Founded by leading hair colourist Shaun P in London in 2007, Tangle Teezer began life as an idea in a salon and has grown to become a global business which has sold over 50 million hairbrushes worldwide.

Born from 30 years spent working in top salons and looking for a quick and easy way to detangle knots without tugging and pulling, Shaun had his lightbulb moment in 2003.

Research, design, development and refinement followed - as well as a were out appearance on Dragons Den - until in 2007 The Original detangling hairbrush launched becoming an instant sensation.

Not stopping at just one invention, the innovation has continued, many awards have been won, and our ground-breaking hairbrushes have moved beyond an array of detangling hairbrushes to include blow-drying and styling hair tools. All made using our patented teeth technology, which you wont find on any other hairbrush, the powers in the teeth, and always will be.

Were proud to design and manufacture all of our hairbrushes in Great Britain. Weve won two Queens Awards for Enterprise with Shaun meeting Her Majesty the Queen at Buckingham Palace, and he also became an ambassador for the governments GREAT Britain campaign.

Customers say weve changed their lives with our hairbrushes which spurs us on to keep innovating and inventing. So watch this space as our story continues. 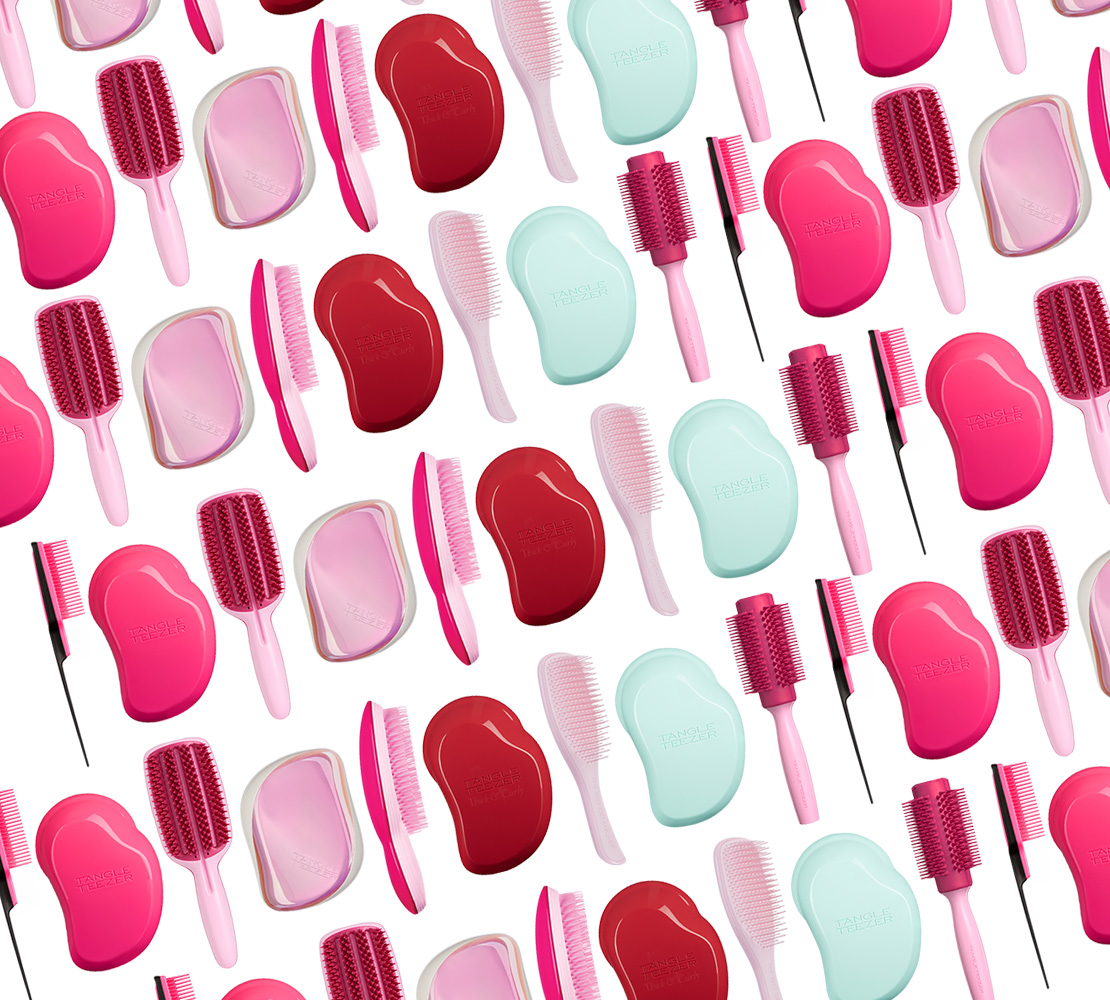 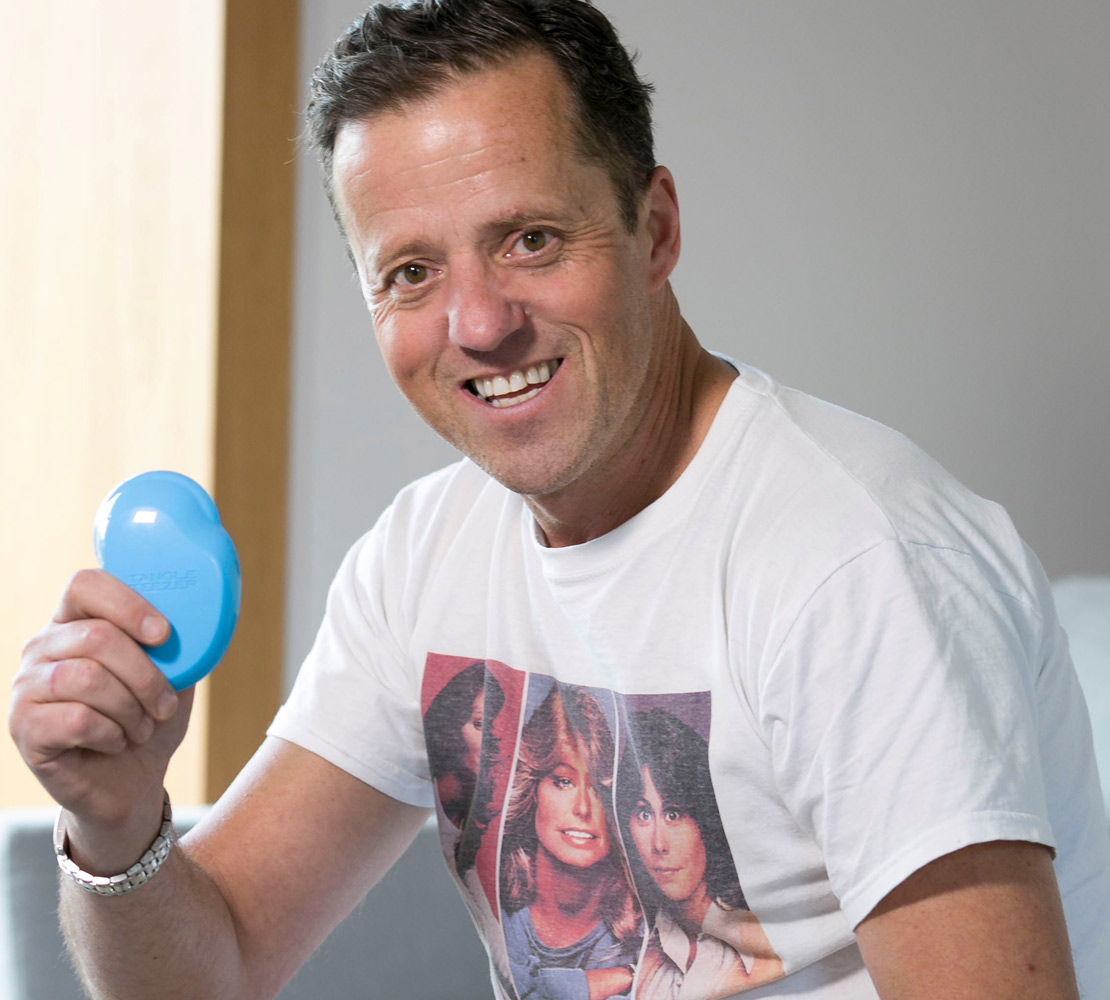